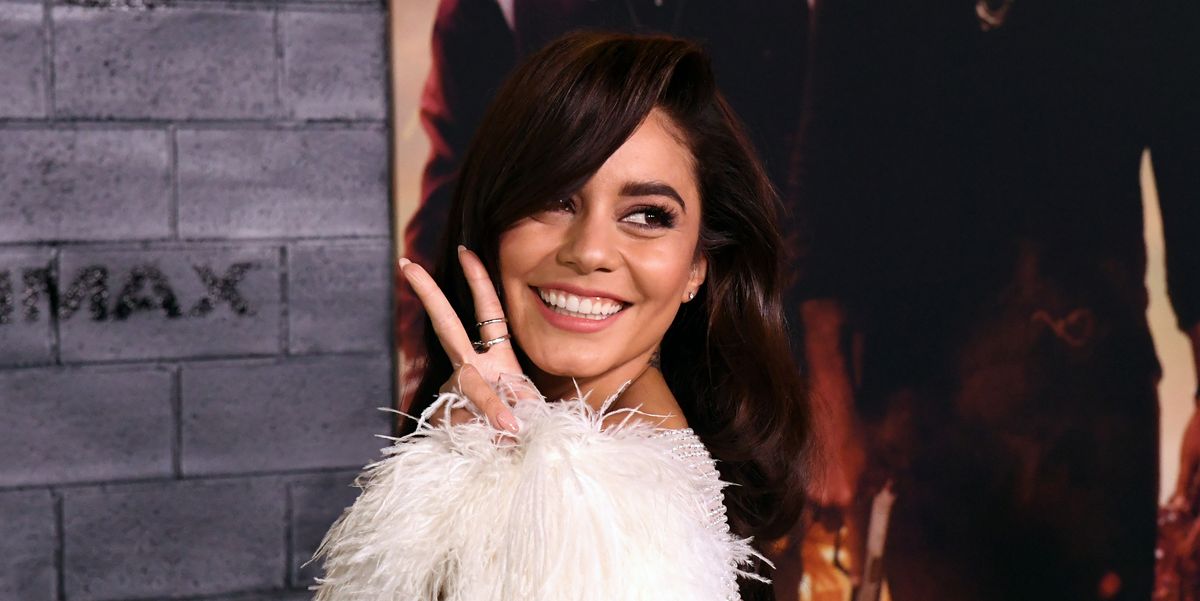 After splitting from her longtime boyfriend Austin Butler earlier this year after eight years, Vanessa Hudgens has been playing the dating pool. A potential suitor? MLB player Cole Tucker, who she was recently spotted with this past weekend.

On Saturday night, Hudgens posted a photo on Instagram of her holding a pink rose to her nose with the caption "date night," presumably with her new beau Tucker, with no location tagged. On Monday night, E! News reported the actress was spotted on a dinner date at Los Angeles' Pace restaurant with Tucker. According to eyewitnesses, Hudgens and Tucker "had a romantic dinner outside under the stars," and "shared wine and food and had a great two-hour meal. Vanessa was giddy with laughter. She was looking over at Cole and couldn't contain her smile."

Hudgens and her ex-boyfriend Butler broke up in January of this year and were reportedly eyeing engagement before the split. At the time, an insider told People that "Vanessa and Austin’s relationship had been slowly fading — it was one of those things where you don’t even realize it’s happening." The source added that even though breakups are hard, the actress is "not one to sit around and mope. She’s living it up and having fun. She seems really happy and excited about life, honestly." 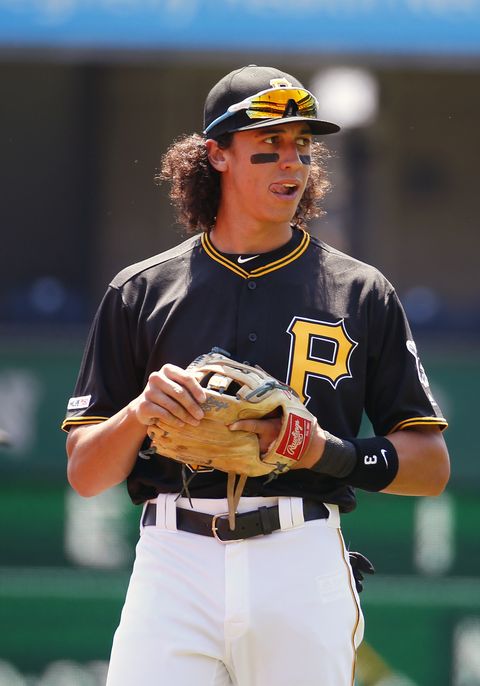 The romance with the MLB star is still very fresh, as Hudgens or Tucker has not publicly commented or posted one another on their socials. Because is it really official if it's not Instagram official?

Nerisha Penrose Assistant Editor Nerisha is the assistant editor at ELLE.com, covering all things beauty and fashion.
This content is created and maintained by a third party, and imported onto this page to help users provide their email addresses. You may be able to find more information about this and similar content at piano.io
Previous