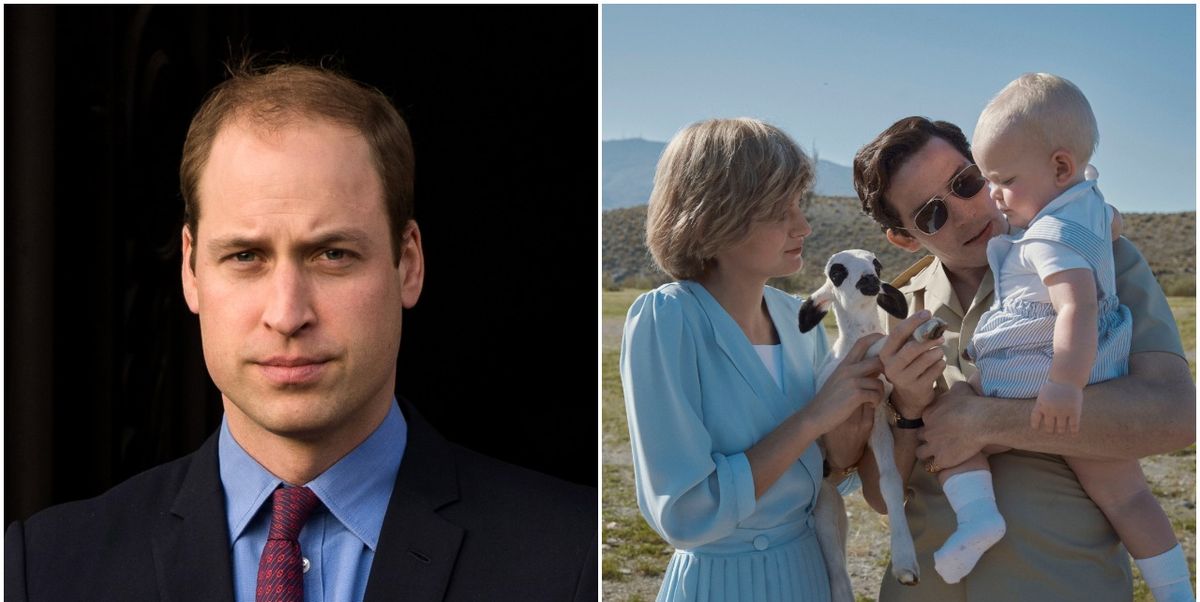 The Crown season 4 is out on Netflix and there's a lot of understandable curiosity about a) how the royal family feels about such recent and painful events being depicted on the show, and b) if they're going to watch it.

While it looks like Duchess Camilla plans to tune in, a friend of Prince William tells Vanity Fair that he has “no desire” to watch what royal reporter Katie Nicholl describes as a "fictitious depiction of the breakdown of his parents’ marriage, as well as his baby years." I mean…can you blame him?

Meanwhile, sources close to Prince Charles told the magazine that “Many royal historians and experts have dismissed it as fiction but Netflix is playing a dangerous game. They’re making money out of characterizing people who work hard for the nation. If people are using the series as a textbook for royal history that’s troublesome. Netflix has a duty to be upfront about its programming and the producers should be more honest about what is fact and what is fiction. It’s not the first drama about a difficult chapter but a bit more honesty on the program makers’ part about it being a drama wouldn’t go amiss.”

Pretty sure most viewers are smart enough realize that The Crown is a fictional TV show merely based in fact…but okay!

This content is created and maintained by a third party, and imported onto this page to help users provide their email addresses. You may be able to find more information about this and similar content at piano.io

Camila Cabello is Having the Exact Same Quarantine As You