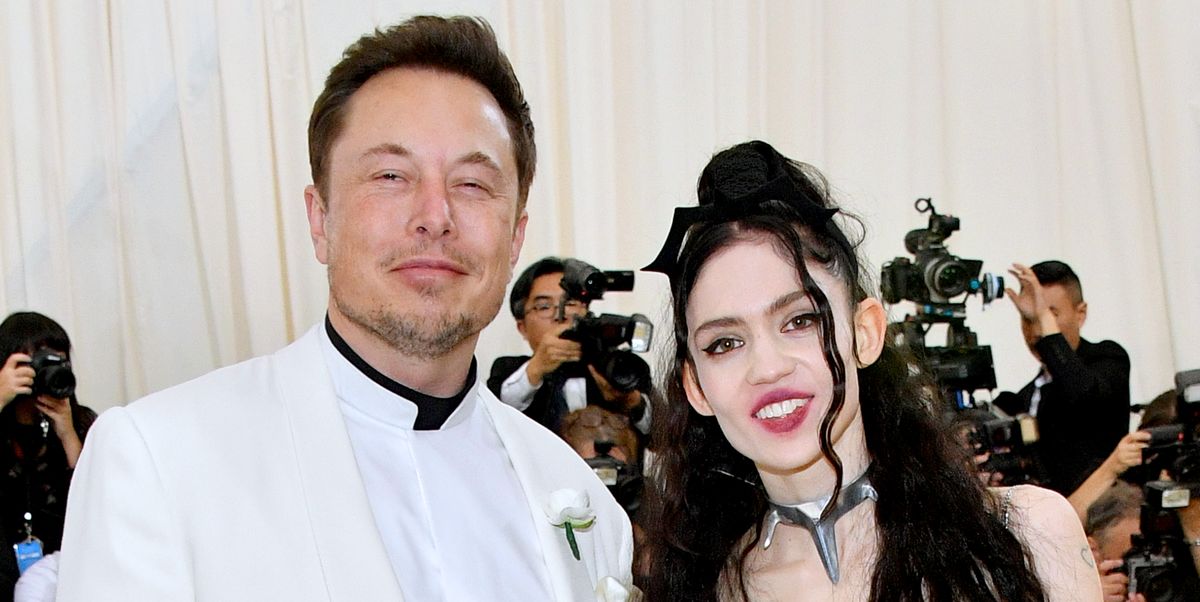 In some ways, Grimes and Elon Musk are just like all new parents who want to bestow a unique name on their baby. Unlike most parental units, the couple made headlines for just how out-there their son's moniker is. On May 4, the pair announced they'd named their child X Æ A-12.

The first question on everyone's mind, just behind "Wait, Grimes and Elon Musk had a baby?" was about how to pronounce the name.

Musk coyly weighed in on the matter when he liked a tweet guessing that the baby's name was pronounced "X Ash Archangel."

Then Grimes tweeted a more thorough breakdown of what the baby's name signifies and how it could be pronounced. "X, the unknown variable," she wrote, "Æ, my elven spelling of Ai (love &/or Artificial intelligence), A-12 = precursor to SR-17 (our favorite aircraft). No weapons, no defenses, just speed. Great in battle, but non-violent, + (A=Archangel, my favorite song), (metal rat)."

But like a complicated equation, the more explanation that was given, the more confusion it inspired. In fact, the parents themselves half-sparred over the name on Twitter. After Grimes tweeted about the meaning of X Æ A-12, the Tesla co-founder corrected her about the aforementioned aircraft, writing, "SR-71, but yes." Grimes tweeted back, "I am recovering from surgery and barely alive so may my typos b forgiven but, damnit. That was meant to be profound," next to a hedgehog (?) emoji.

Anyway, per Dictionary.com, Æ translates to “ash,” but the symbol is actually pronounced like the A in “cat” or “bad.” However, Grimes insists it’s “ai.” The X in the name could get its typical pronunciation or be translated to “variable.” The A-12 translates to “Archangel.”

On May 7, Musk finally uttered the name out loud while on Joe Rogan's podcast. At the top of the interview, the host asked about how to say the name. "First of all, my partner is the one who, mostly, actually came up with the name," Musk explained, before diving into the specifics. "I mean it's just X, the letter X," he began. "And then the AE is like pronounced 'ash'... yeah... and then A-12 is my contribution." He went on to say that the Archangel 12 is "the coolest plane ever." Musk never puts all of the separate sounds together, but it appears that the name is pronounced X Ash A 12. (We think.)

In the end, all of the linguistics investigations might not even matter. CBS News reported that the baby's name may be illegal in the state of California. According to state law, a baby's name can only contain the 26 letters of the alphabet. The state department's handbook rules that punctuation symbols are allowed only when necessary, such as a hyphen or apostrophe. But using numbers is a no-go.

Basically, for all we know, the birth certificate could very well read "John Musk."

The One Sunscreen I Look Forward To Applying Every Day