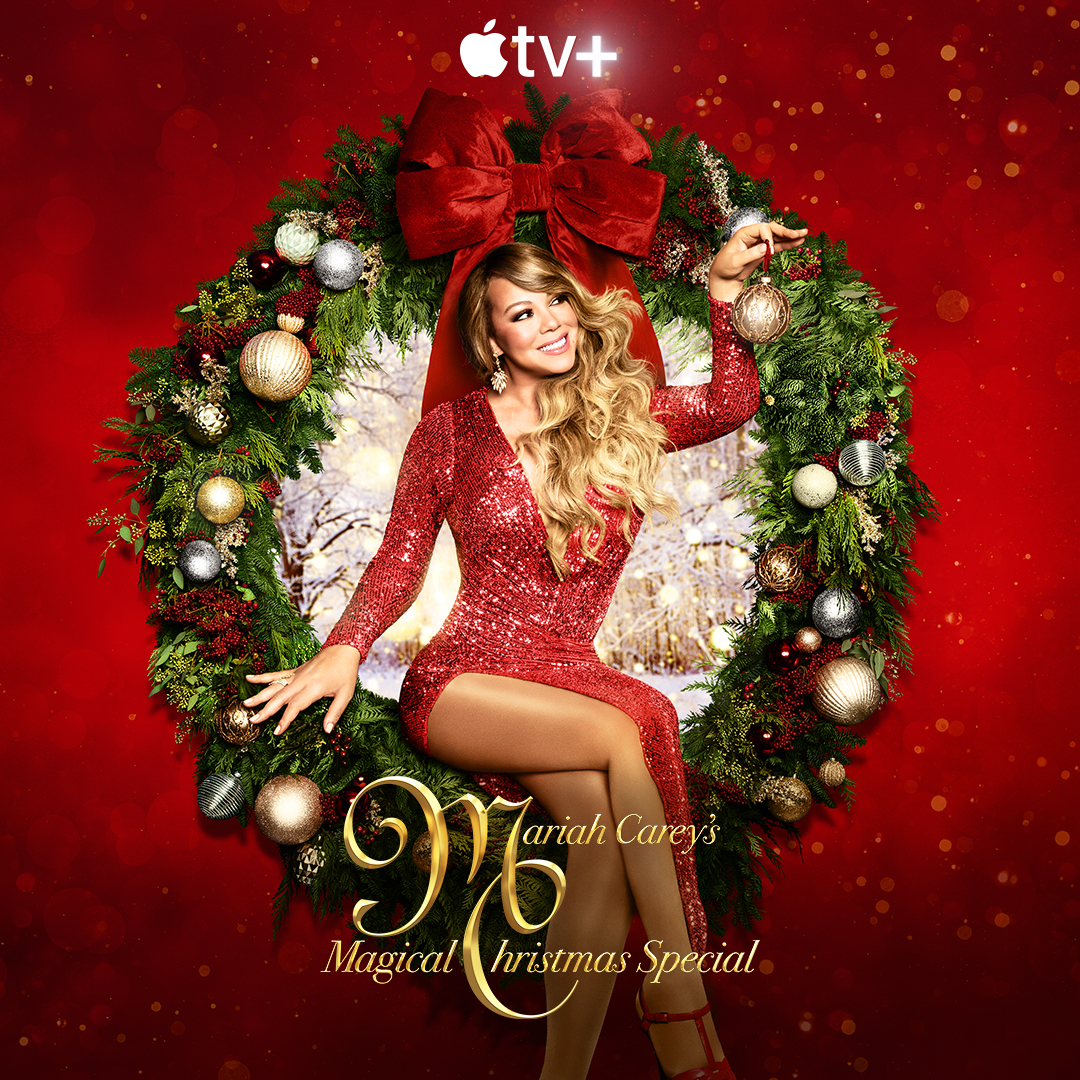 Including a brand new Christmas Special from Mariah Carey.

The holidays this year are far from merry, but that might be more reason than ever to seek out the comfort of our favourite holiday classics, best enjoyed from the couch in our pyjamas with a cup of hot chocolate in hand. To help make this time of year without loved ones near a little bit better, we rounded up all the holiday movies streaming on various platforms, such as Netflix Canada, CBC Gem and more.

Mariah Carey’s Magical Christmas Special
Mariah Carey is back with another holiday special, this time accompanied by Ariana Grande and Jennifer Hudson. “Faced with a holiday cheer crisis, the North Pole knows there’s only one person who can save the day: Santa Claus’s great friend, Mariah Carey,” explains a press release about the film. Combining “musical performances, dynamic dancing and groundbreaking animation,” this promises to be a holiday extravaganza like no other. Tiffany Haddish, Billy Eichner, Snoop Dogg, Jermaine Dupri, Misty Copeland and Mykal-Michelle Harris also co-star. Timed with the film’s release on December 4, the soundtrack will be available exclusively on Apple Music the same day, and all other platforms on December 11. Available December 4

In addition to holiday classics and musicals like A Very Murray Christmas, Mariah Carey’s Merriest Christmas and The Holiday, Netflix has a slate of new original content available on the platform to stream now. Choose from Dash & Lily, which chronicles a romance unfolding between two young strangers alone on Christmas in New York; Jingle Jangle, a family musical starring Forest Whitaker as a legendary toymaker and Keegan-Michael Key as the trusted apprentice who steals his most prized creation; and Dolly Parton’s Christmas on the Square, a story about family, love and Christmas spirit starring Christine Baranski and featuring original music by Dolly Parton. For the complete list of holiday movies streaming on Netflix Canada, here.

In addition to beloved classics like Home Alone, It’s a Wonderful Life and Miracle on 34th Street, find newish films like Last Christmas, starring Emilia Clarke, Henry Golding and Emma Thompson; plus dark takes on the genre such as Black Christmas, a feminist remake of a cult Canadian slasher film from 1974. Crave’s collection of holiday films will be available to stream on November 27.

Holiday-themed titles on the platform include Love Actually, Home Alone (1 and 2), Tyler Perry’s A Madea Christmas, A Christmas Carol and A Norman Rockwell Christmas Story. Browse the selection here.

Find plenty of family-friendly options on this streaming platform including Big, Frozen, The Santa Clause and new holiday special High School Musical: The Musical: The Holiday Special (available December 11). In addition, there are some new titles on the platform such as Noelle, starring Anna Kendrick and Bill Hader, and Godmothered starring Jillian Bell and Isla Fisher (available December 4). Browse the full selection here.

And although Happiest Season starring Kristen Stewart, Mackenzie Davis and Dan Levy will not be available on any streaming platforms, it will be available to purchase on demand in Canada on November 26.

Outdoor Voices is Having a Pre-Black Friday Sale